Caterpillar, the maker of bulldozers used by Israel in destroying Palestinian homes, tried to project a caring image this week.

Paolo Fellin, a Caterpillar (CAT) vice-president, was the main corporate speaker at a session of the European Business Summit devoted to the global trade agenda. In his presentation, Fellin posited the highly disputed theory that unfettered free trade could lift millions out of poverty. He also sought to display his tree-hugging credentials by bragging of how he supports the recycling of spare parts from old machinery.

When I asked Fellin how his championing of the poor could be squared with CAT’s role in the dispossession of Palestinians, he said: “I am proud of what our products have done in building the world’s infrastructure: agricultural development, dams, roads, freeways in these countries. If our products end up in certain parts of the world, then I have no control over that.”

Fellin’s hand-washing should not be taken at face value. For a start, his job title gives him responsibility for distribution in Europe and the Middle East, so he can’t plead ignorance about Palestine. And more to the point, Caterpillar’s exports to Israel are covered by the US foreign military sales programme. That means they have been tailored to meet Israel’s “requirements” and are effectively categorised as weapons.

Last year, Israel’s Channel 2 reported that CAT had decided to stop deliveries to Israel. The decision was taken because of the adverse publicity the company received as a result of the legal proceedings initiated by the parents of Rachel Corrie, the courageous activist who died in 2003 after an Israeli soldier ran over her in a D9 bulldozer (one of CAT’s best-known vehicles). However, the suspension of deliveries was temporary. It does not alter the fact that CAT’s logo has been displayed prominently during thousands of house demolitions in the occupied territories since 1967.

CAT’s record of profiting from war crimes does not trouble BusinessEurope, the employers’ federation that organised this week’s “summit”. In 2008, another senior CAT figure Michael Baunton addressed a similar BusinessEurope event and argued that his company’s vehicles shouldn’t be subject to robust pollution controls.

Paolo Fellin had good reason to be satisfied with his trip to Brussels. The European Union’s trade commissioner Karel de Gucht was heard asking Fellin for ideas about how American entrepreneurs can be convinced to be a little more enthusiastic about the Doha round of world trade talks launched in Qatar almost a decade ago. Official Europe appears so desperate to see these protracted negotiations bear fruit that it is turning to merchants of death for advice. 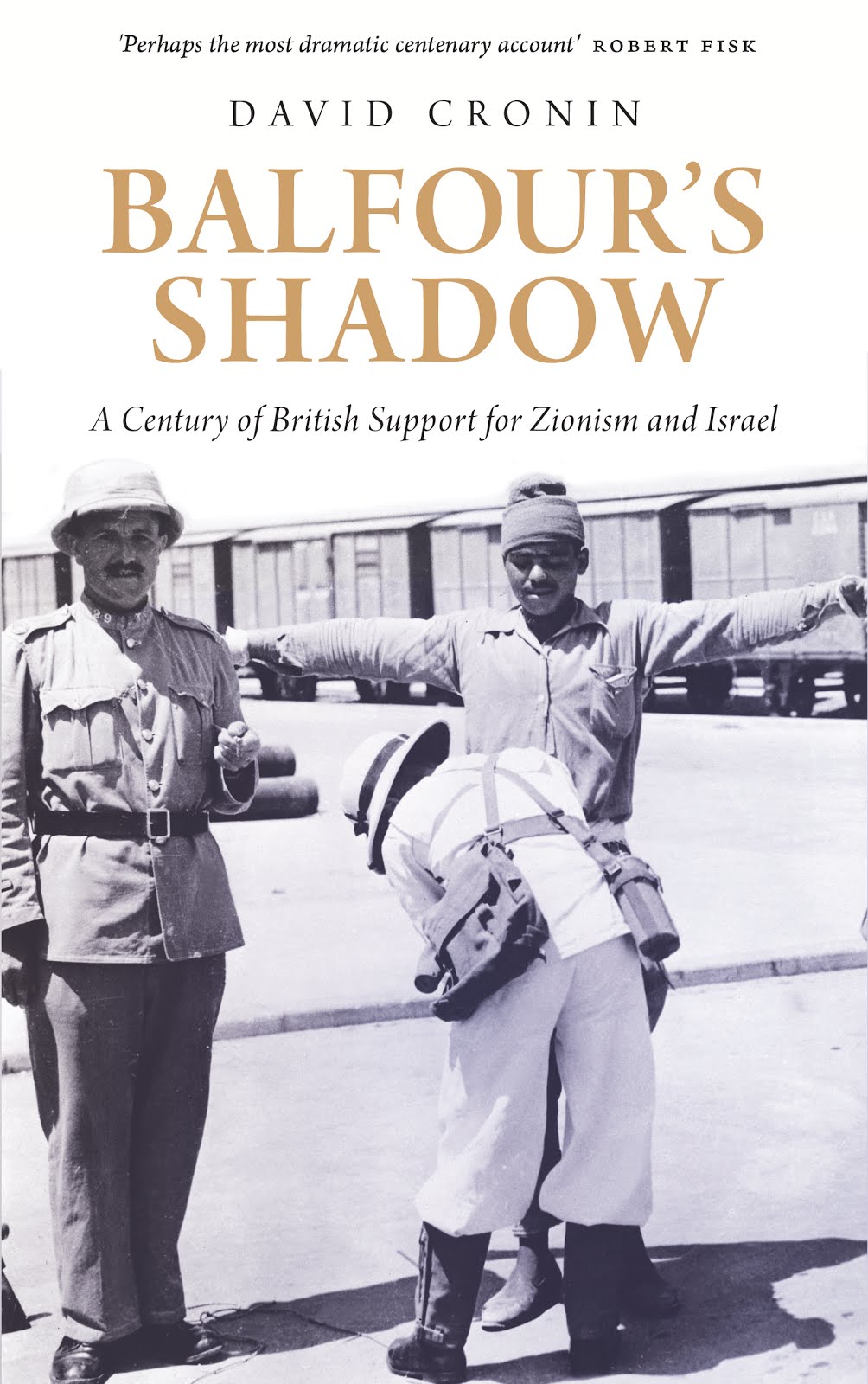